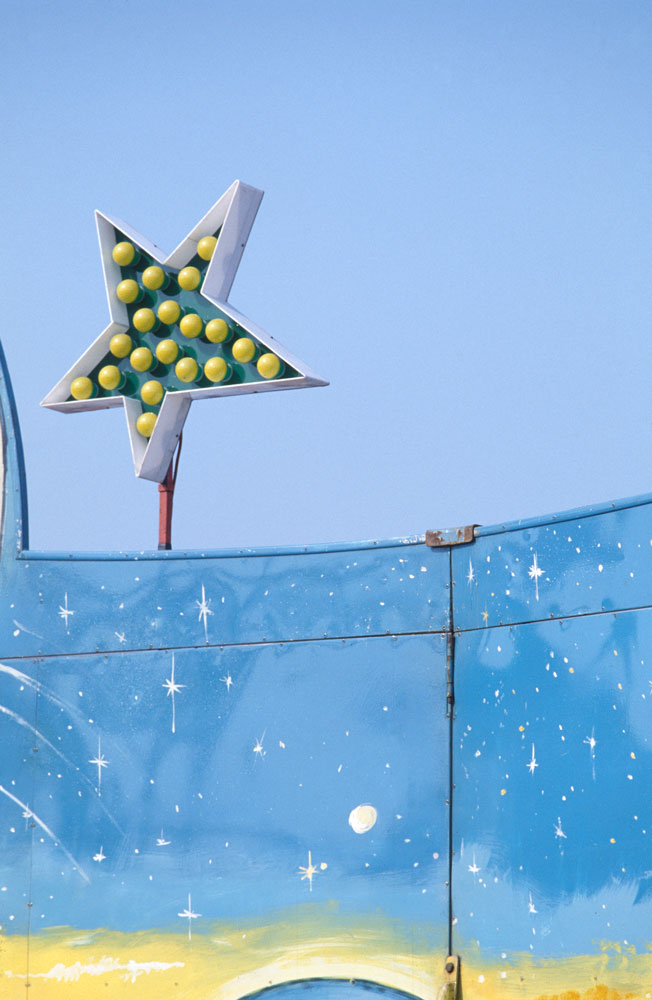 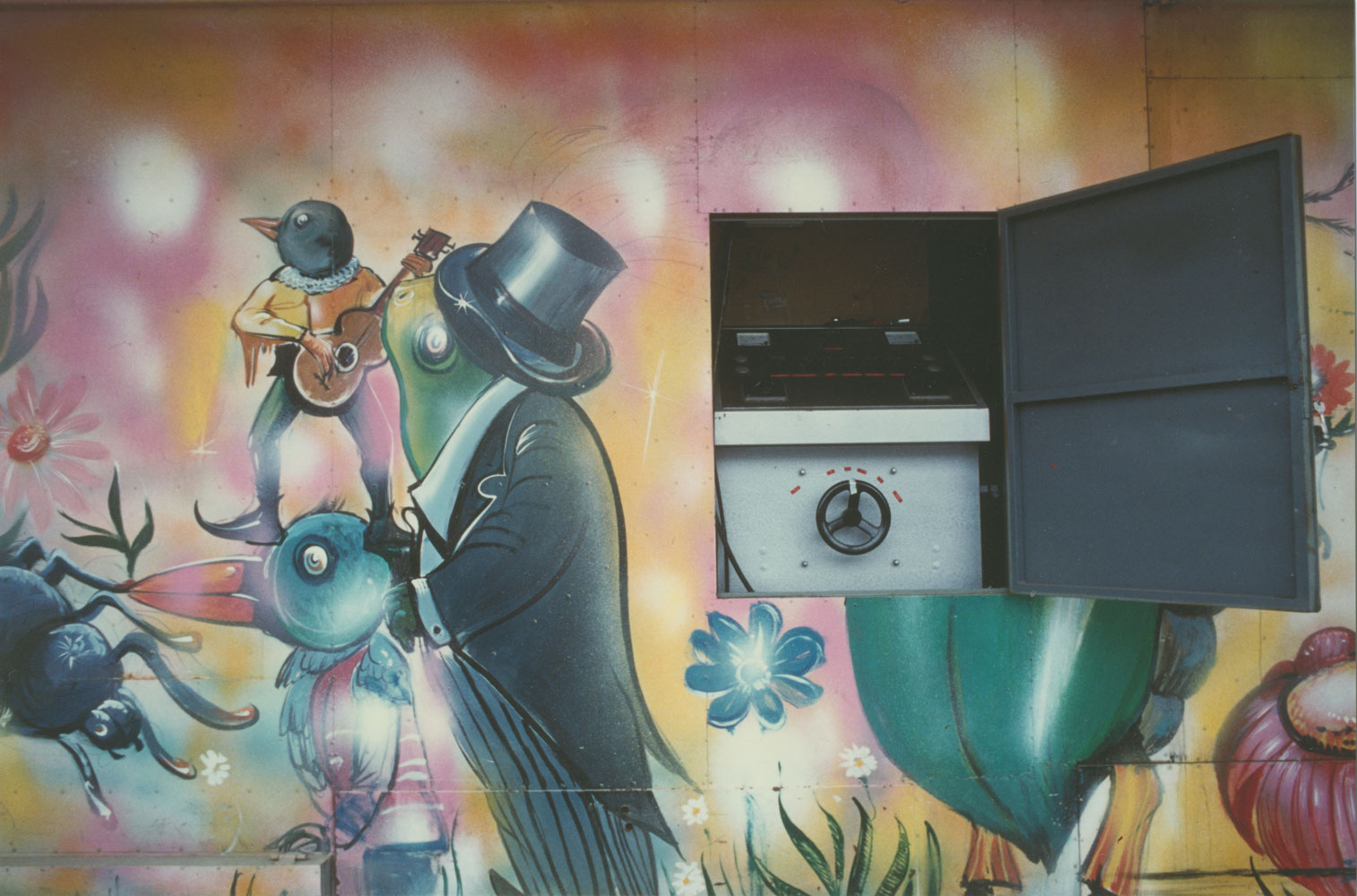 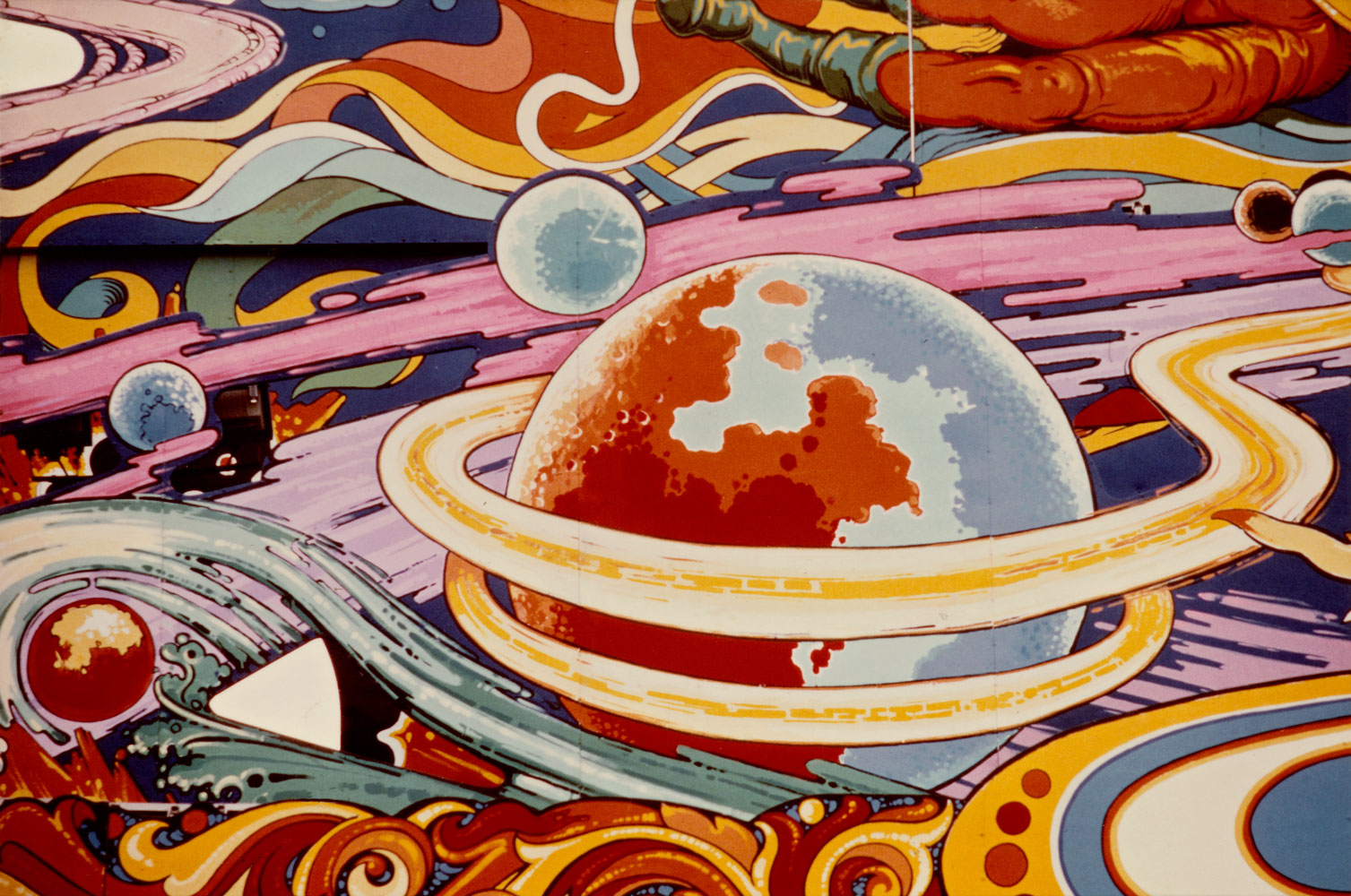 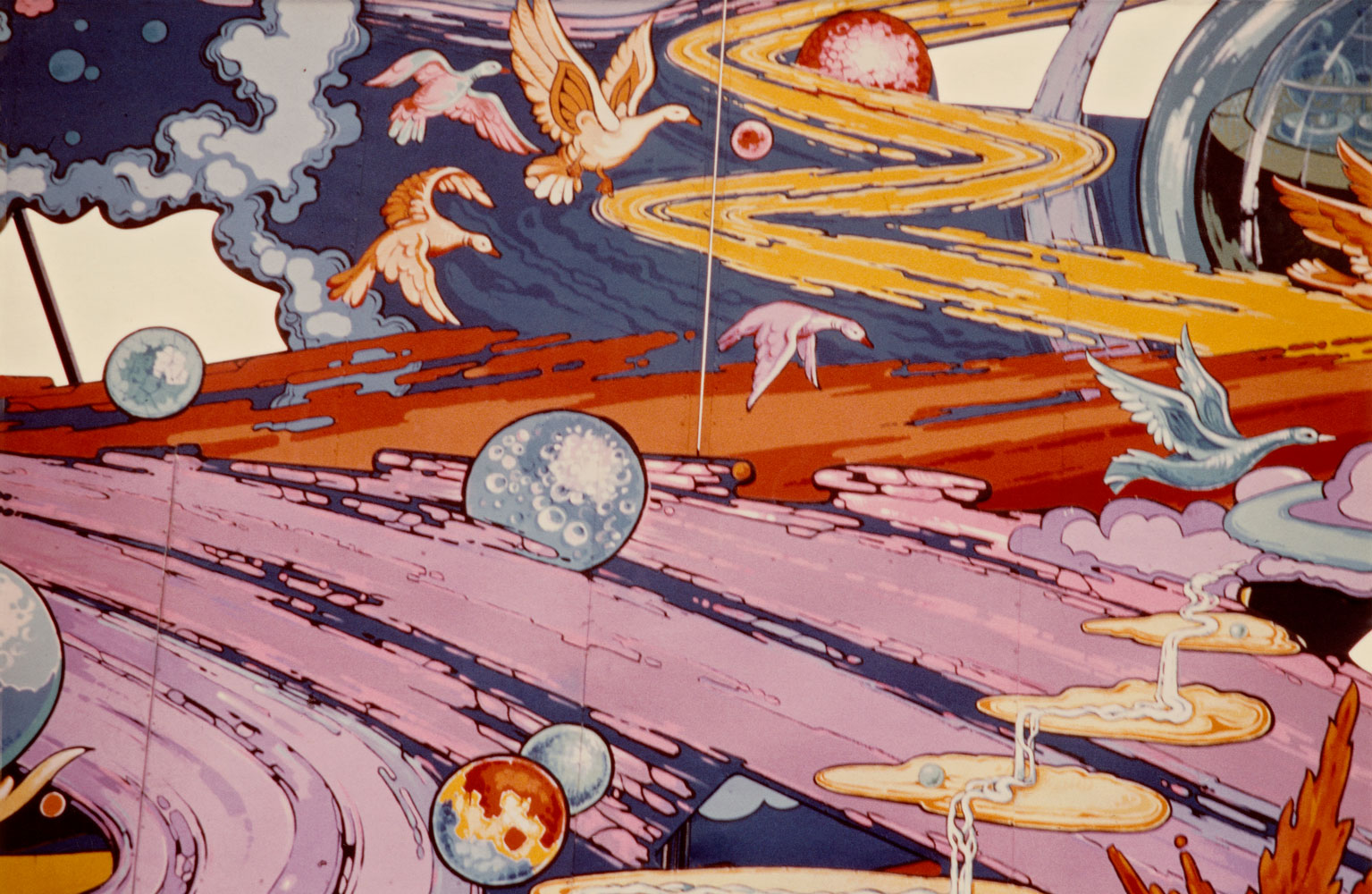 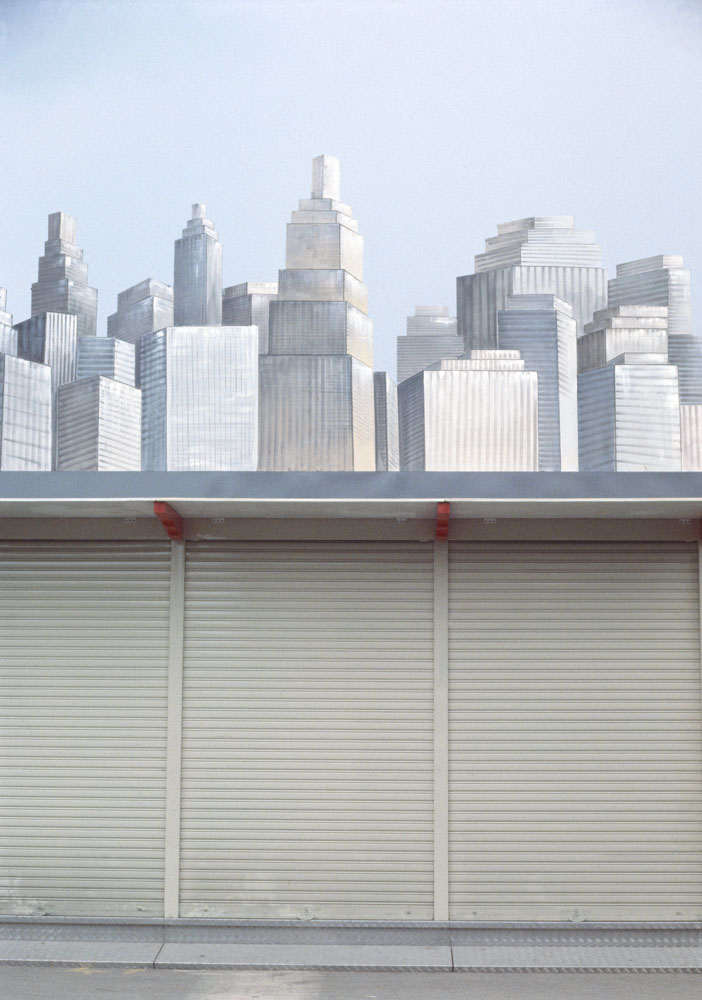 I called this series of photographs The Land of Toys, in reference to The Adventures of Pinocchio. Here, just as in Carlo Collodi’s book, the land of toys is the space, or rather the spaces, in which the ‘everyday’ dimension disappears, and where we may embark on a journey in a realm where reality has been doubled, where scale fluctuates, and the past is reconstructed. In short, we are in a fantasy, in a fairytale landscape. […] These amusement parks, or Sunday cities are very much like a photograph, not only because more photos are taken on Sunday than on any other day of the week (unsurprisingly), but also because each photo encapsulates the notion of the double, and the fantastical journey […].