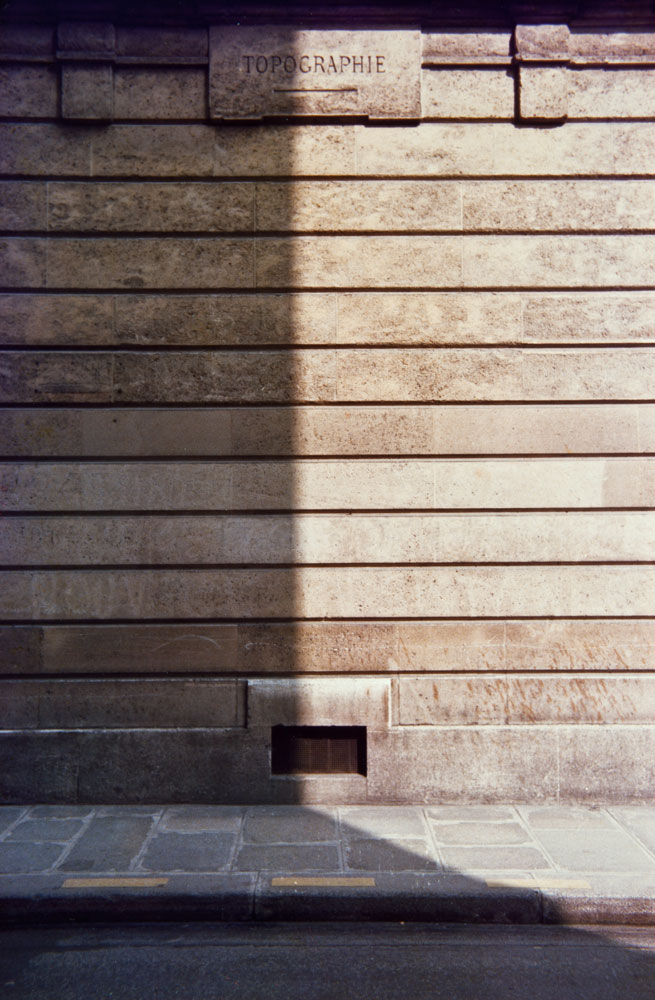 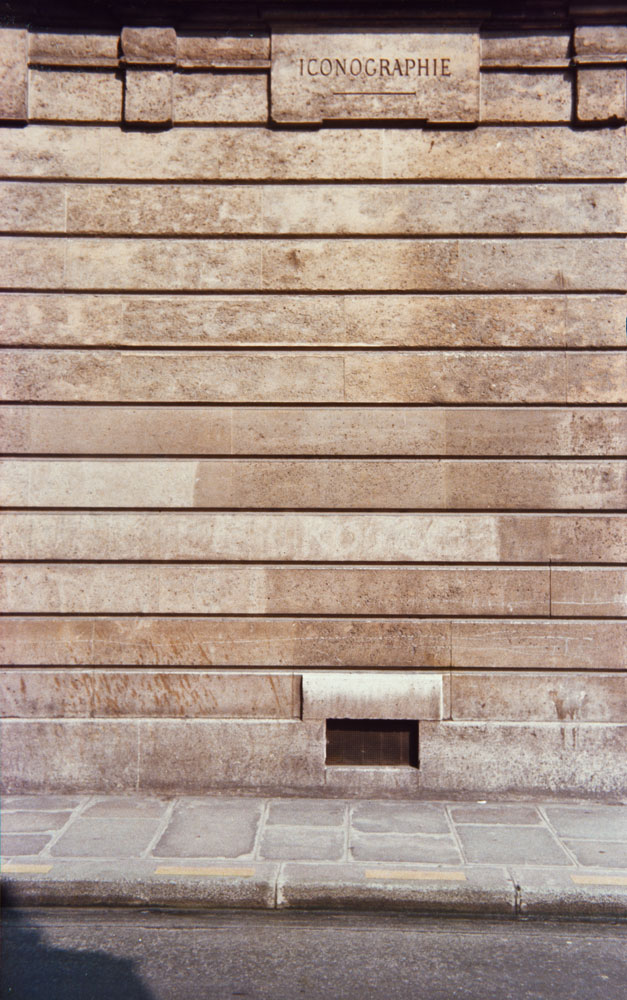 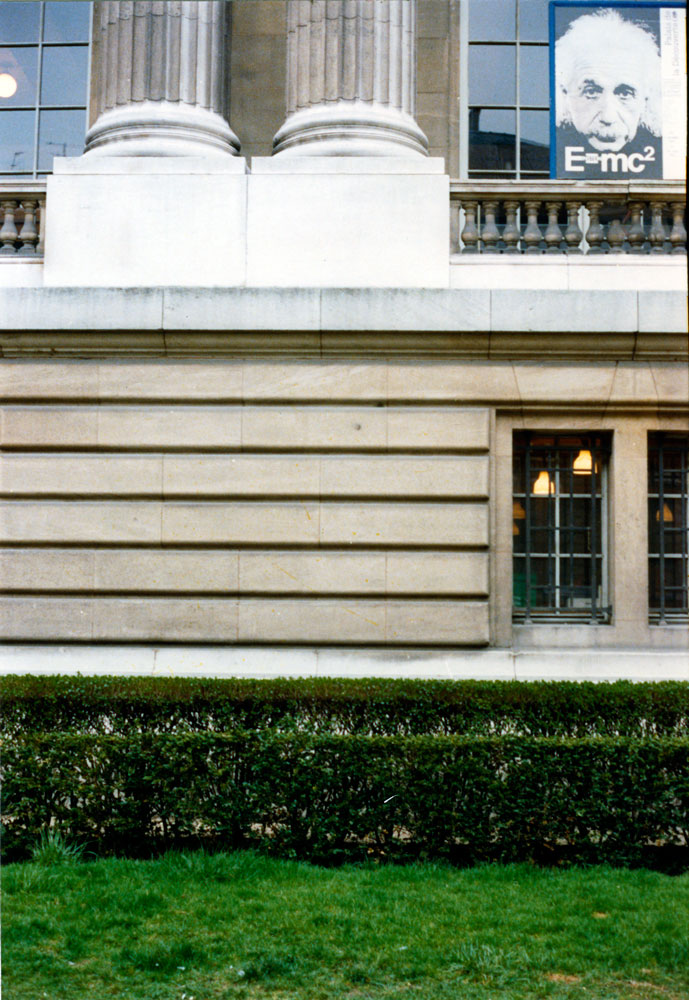 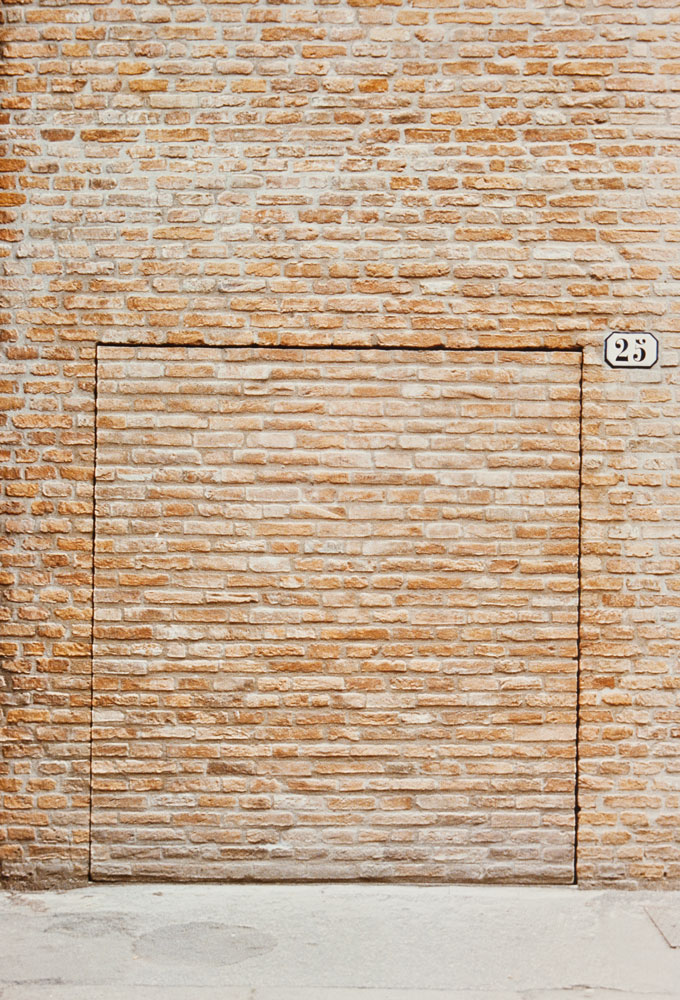 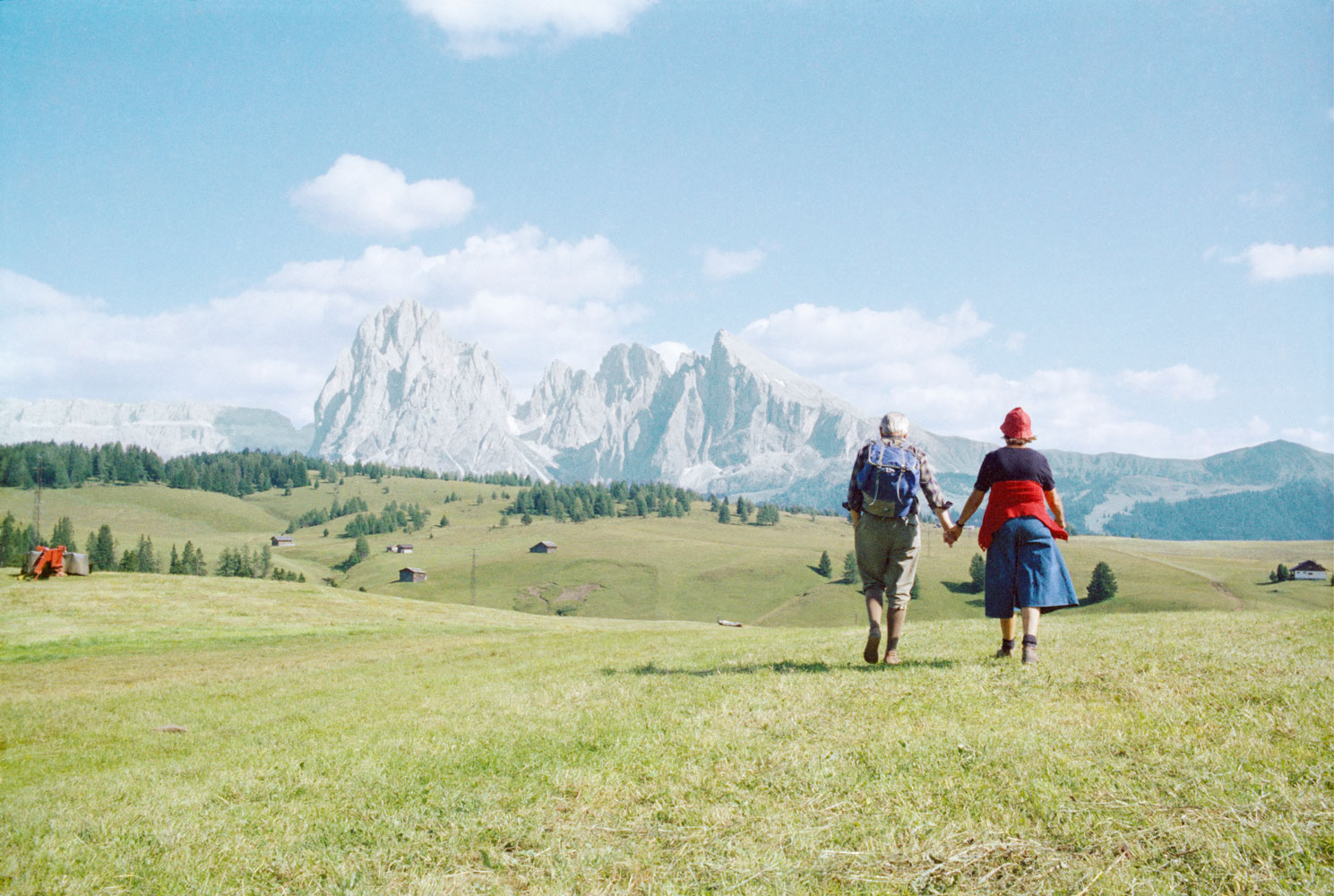 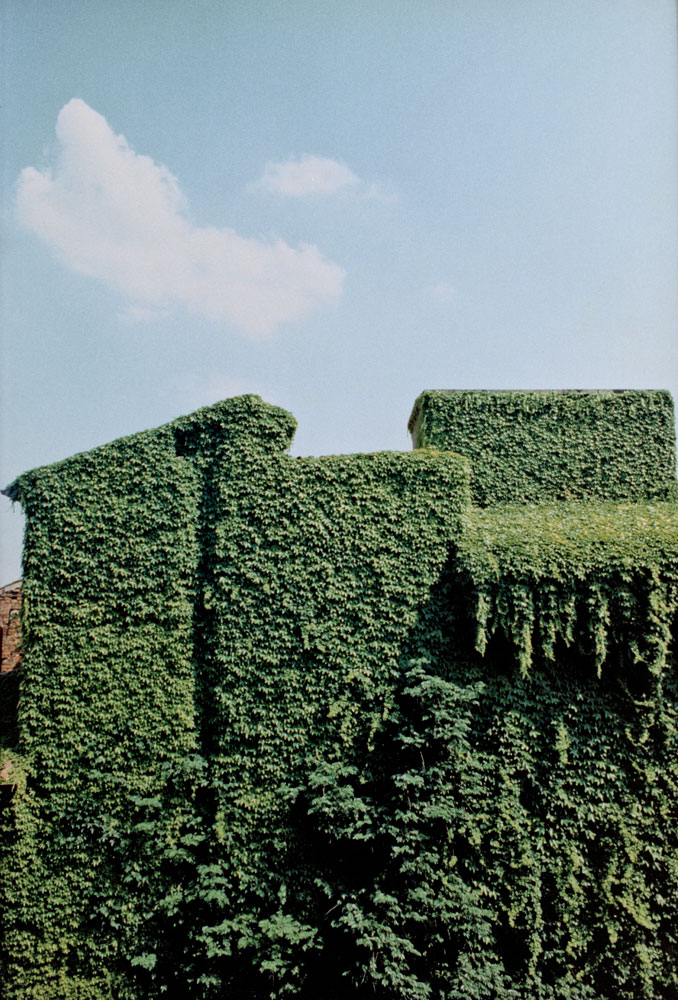 In the context of this work, photography becomes a language that operates by direct accumulation, and thanks to the change of meaning that arises when the world of signs merges with the physical world, these two elements, as they combine, allow a form of contemplation which goes far beyond the original one. Photography is not mere duplication, nor is the camera simply an optical device that brings the physical world to a halt; photography is a language in which the difference between reproduction and interpretation, however subtle, exists and gives rise to an infinite number of imaginary worlds. Even the objects that seem to be entirely described by our own seeing, once represented may turn out to be like the blank pages of a book yet to be written